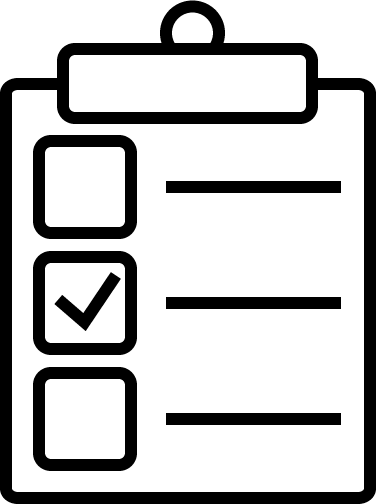 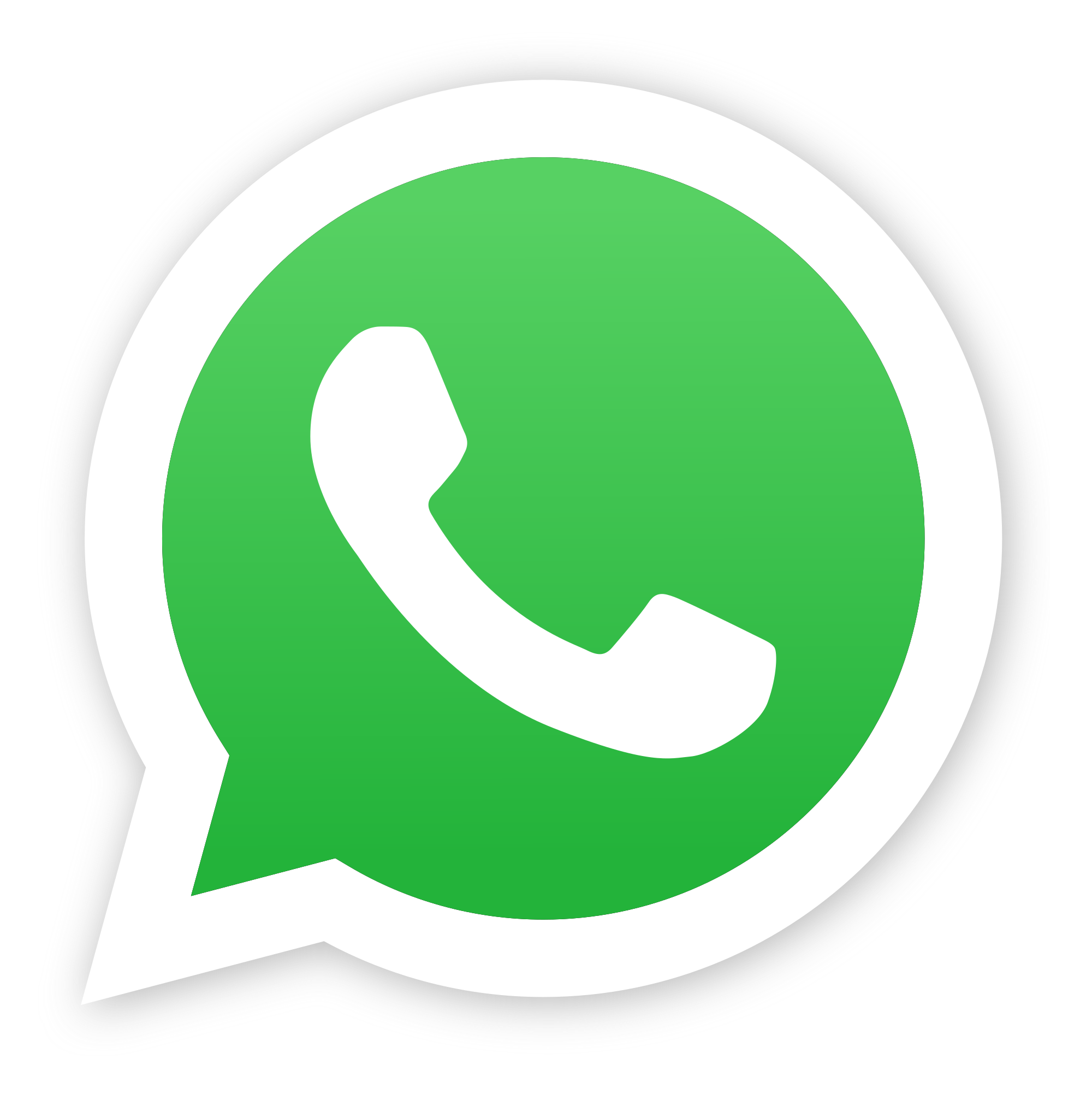 Temperaturesensors and -transmitters Pt100 with self-monitoring

The devices of the series Thermocont® TS4 with integrated digital evaluation electronic are compact temperature switches for monitoring, regulation and continuous measuring process temperatures from -99,9°C to +500°C in gases, steams, liquids and dusts in all industrial application fields at process pressures of up to 60 bar.

Suitable for general applications in

At the single channel temperature switch Thermocont® TS4S the recording of the process temperature is made by a resistive temperature sensor element Pt100 of class A.
This allows a precise and long term stable temperature measurement.

The recorded temperature of the respective temperature sensor is transformed into an electrical signal that is recorded and processed in high resolution by a processor.

The PNP switching output resp. outputs are driven according to the respective settings.
When using the analogue signal current output the recorded temperature signal is adjusted according to the settings and transformed into a high resolution output signal of 4…20mA.

By 3 sensor keys and the four digit LED display all settings for the pnp output resp. outputs,the display and also the analogue output can be set resp. adjusted. 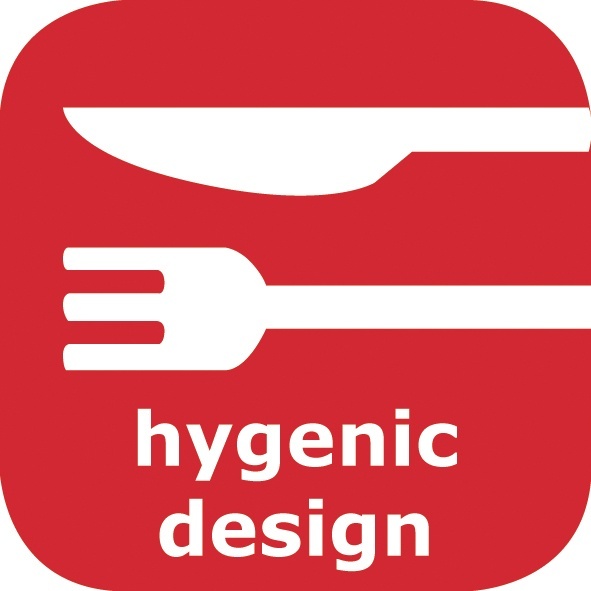 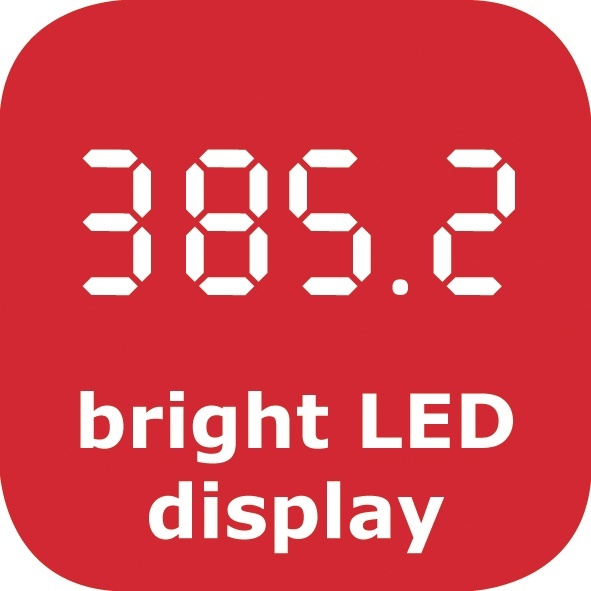 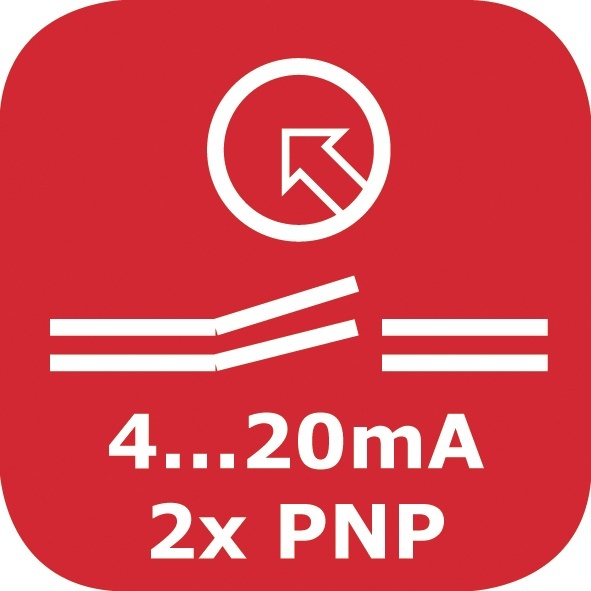 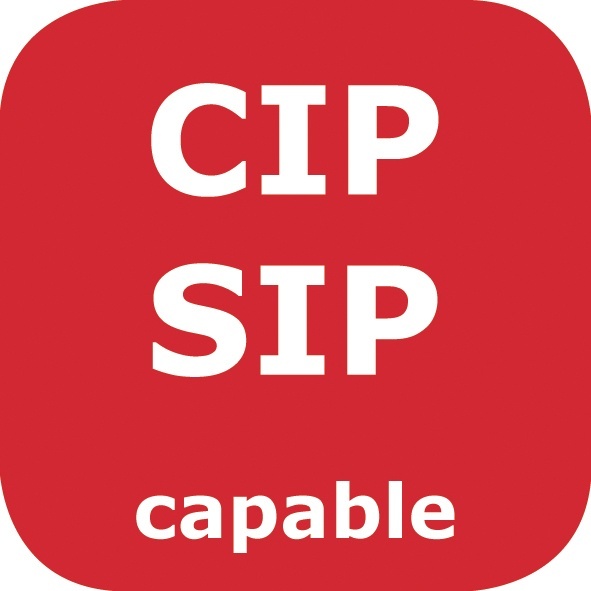 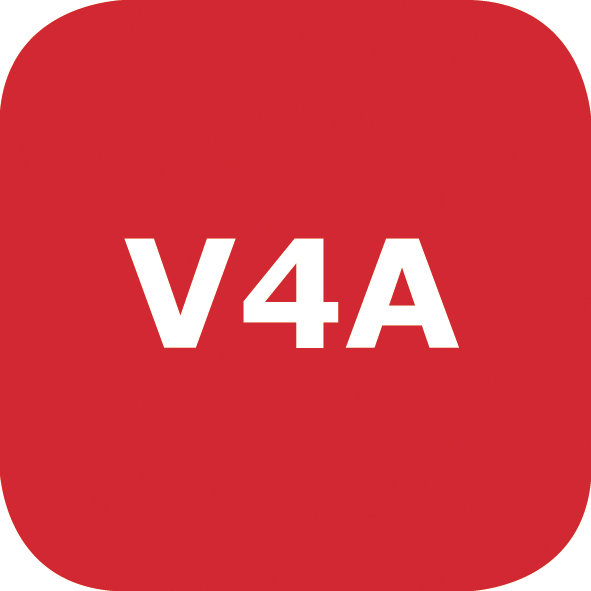